Impact of GST on Your Mutual Fund and other Investments

Goods and Services Tax (GST) is a comprehensive, multi-stage, destination based tax regime that will be levied on every value addition throughout India from July 1, 2017, replacing the taxes levied by the central and state governments. The new tax regime, governed by a GST Council under the chairmanship of Union Finance Minister Mr. Arun Jaitley, tries to address some of the concerns of the end buyers, as the liability passes on, in indirect taxes. GST sanctions a provision of Input Tax Credit which allows traders to claim the tax that has already been paid, so that the final liability on the end consumer could be reduced. Also GST would help the business community get rid of multiple taxations such as Excise, VAT and Service Tax and would redress the concerns of interstate businesses as presently there are different VAT regulations in different states.

Under GST, good and services are going to be taxed at the following rates: 0%, 5%, 12%, 18% and 28%. With 0% tax being levied on basic necessities like rice, wheat, etc. and taxes being reduced in commodities such as spices, tea, coffee etc., we can very well expect a relief in the prices of these commodities. Here is a table that outlines the tax structure on a few main items that affect all of us as consumers:

Source : Central Board of Excise and Customs (http://www.cbec.gov.in/)

Overall GST will not impact mutual fund investors specifically, except a hike in the total expense ratio (TER). Under the GST regime, Asset Management Company (AMC) will pay a tax of 18% on the investment management fees that we earn which was 15% till now; and is a part of the expense ratio. TER charged for managing funds and distributor commissions (in case of regular plans) etc., would increase based on the call each fund house takes (TER for mutual funds varies between 1.25% and 2.75%). Since tax is eventually borne by investors, their expenses too would go up marginally, as reflected by the increased expense ratios of schemes. With the increase in tax from 15% to 18%, the impact of GST on mutual funds would be felt.. 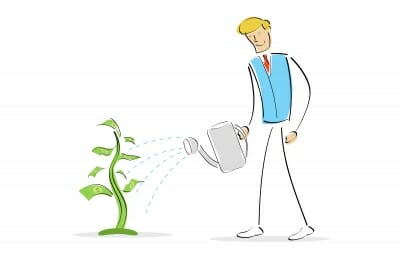 Why Protecting Wealth is more Important than Growing Wealth?
Feb 03, 2021 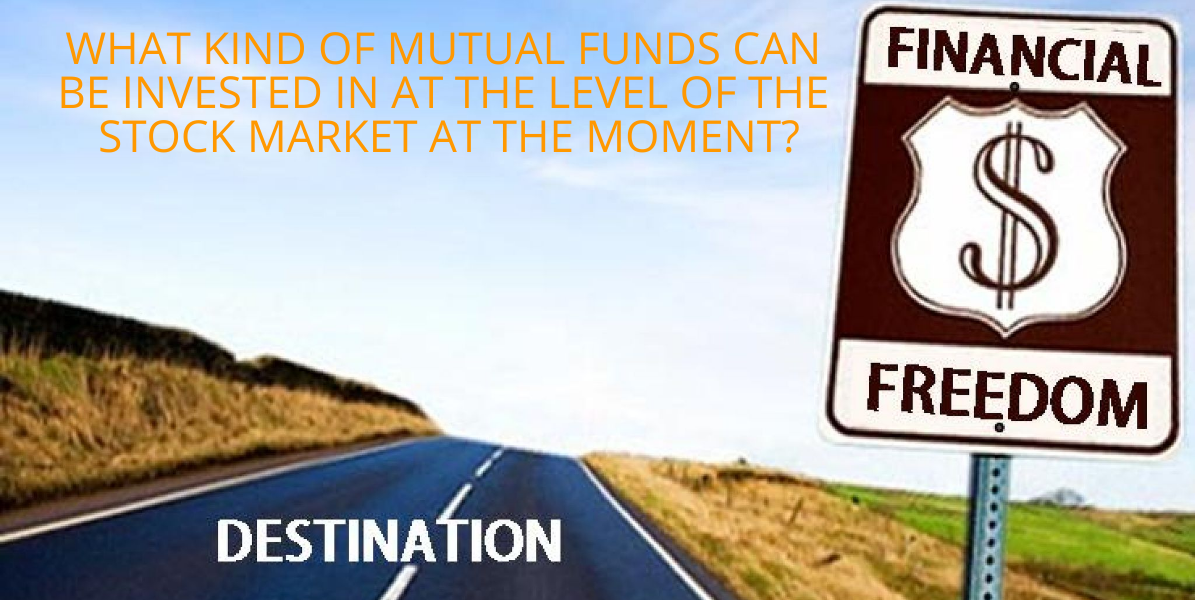 What kind of mutual funds can be invested in at the level of the stock market at the moment?
Dec 23, 2020